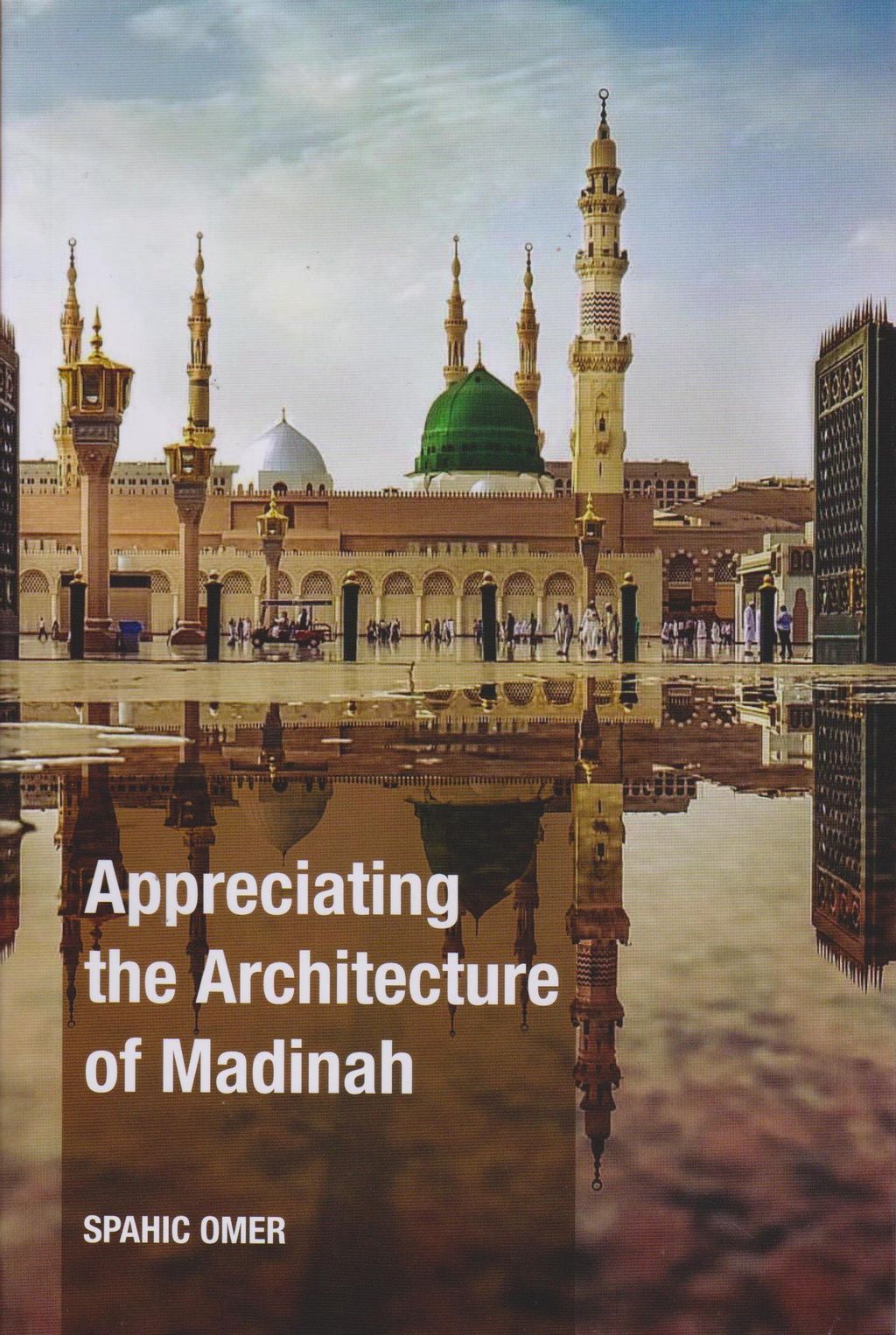 Appreciating The Architecture Of Madinah

This book provides a comprehensive framework for appreciating the architecture of Madinah. Its objectives are tripartite: to study the history and, to some extent, current state of architecture in Madinah from an interdisciplinary and qualitative perspective; to contribute positively to the dynamic architectural and urban growth of Madinah by shedding more light on its architectural past and its relationship with the present; to enrich the academic world with a significant reference on the history and theory of Islamic architecture and its relationship with Islamic civilization taking the city of Madinah and its long and colourful architectural history as a reference and case study.

In other words, the book intends to unveil the exceptionality of Madinah as an urban marvel by means of delving into its architectural history and development. The book demonstrates that architecture resided at the heart of the city’s cultural existence and evolution, affirming the close and harmonious rapport between the two spheres. The architecture of Madinah, additionally, contributed greatly to making the city a microcosm of the whole Muslim community and its global civilizational presence and destiny.

The book is written from an interdisciplinary perspective, employing mainly descriptive qualitative research methods. The book aims to create a new integrative and multidisciplinary viewpoint, or outlook, for the themes at hand by thinking and researching across traditional boundaries that define established academic disciplines. It taps into the methods and insights of several academic fields of study, with architecture being only one of them.

Please refer to the images for a summary/synopsis of the book.